Urban and architectural planning of the historic center of Corfu

This paper is speaking about the urban planning and architecture during the period of the Venetian Domination in the Ionian Islands and especially in Corfu. Corfu passed through many dominants such us the first domination of Venetians (1207-1214), the Despotate of Epirus (1267-1386), the Anjou-Neapolitan domination (1267-1386), the Second domination of Venetians (1386-1797), French republicans(1797-1799), the occupation of the Russian – Turkish (1799-1807), French empire (1807-1814) and the British protectorate (1814-1864). But the responsible of the actual form of the urban structure was the Venetians who they have introduced new methods of urban planning in relation to the defence of the city. 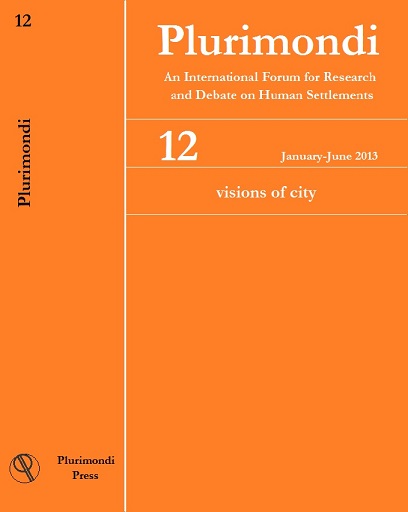