The history of water management in Italy: The case of Apulia

This paper reconstructs the time-frames and ways through which public policy in Apulia has, over the last two centuries, attempted to reclaim the land in order to quench the populations' thirst and irrigate the fields. The aim is to analyse the distribution and the intertwining of territorial powers called upon to govern water resources in Apulia during the 19th and 20th centuries. The article examines the two main forms of intervention adopted: (i) the construction of complex systems of water projects to transport water from neighbouring regions to this region; (ii) the search for and exploitation of groundwater, either by public authorities or by the population. It highlights the conflicts of jurisdiction between the different protagonists in the territory, and the careless abuse of groundwater, through the increasing use of boring. It finally invokes the need for a comprehensive approach to the different uses of water and to an integrated water system on a suitable territorial basis. 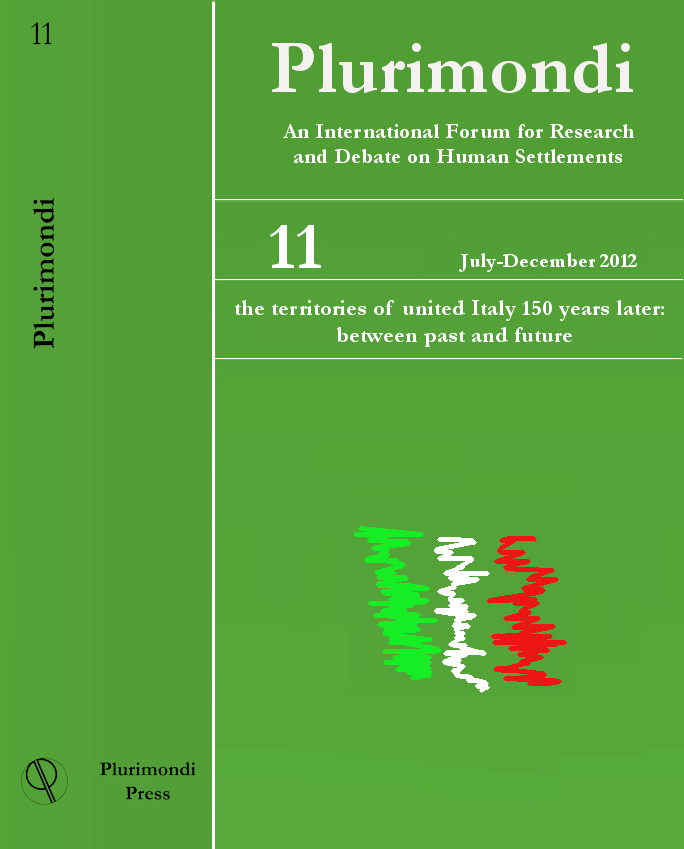