Beyond social mix: Looking for a path to rethink at planning in the ‘cities of difference’

Over the last fifteen years the increasing number of foreign immigrants in Italy has led to a growing body of urban studies whose first aim is to describe how the newcomers’ presence has changed the major cities. These are mainly descriptions on how the immigrants settle and use urban space. Despite the variety of these settlements, a common aspect is underlined in the Italian multi-ethnic environments: the absence – excluding some exceptions – of ethnic concentration in specific neighbourhoods.
Despite this, spatial policies have mainly used the same planning tools adopted in other countries to reduce ‘pathological’ forms of concentration.
This article aims at exploring the possible reasons for these choices, starting from an analysis of the rationales that usually guide these forms of intervention, exploring similarities and differences between Italy and other Western countries, and pointing out how much the peculiarities of the Italian settlements may be useful to consider them as ‘urban labs’ to discover the ‘resources’ of the ‘cities of difference’. 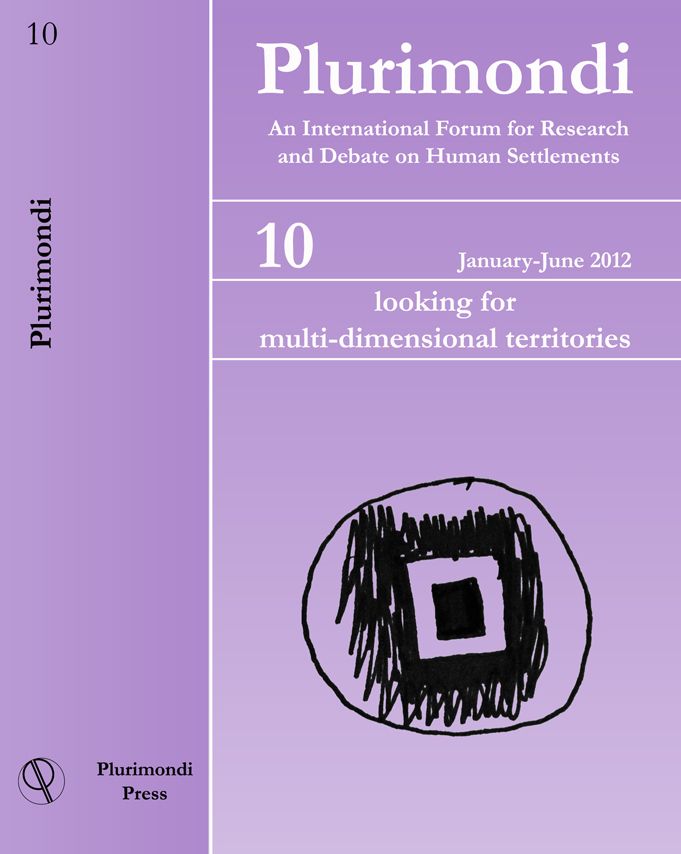