New and Old Patterns of Settlements in Galicia. Do Villages Have a Future?

During the past decades socio-spatial transformations have grown at a frantic pace. In the case of Galicia the opposition between coastal and inland territories is self-evident, and yet no specific policies have been shaped to timely tackle the problems and meet the needs of each area. Thus we encounter an inconsistent territorial organization pattern which is only looked upon from unitary and contradicting standpoints. The distribution of coastal territories responds to a polycentric model clearly opposed to the classical hierarchical structure which still prevails further inland. This paper will particularly focus on the latter, with the aim of reflecting on the role played by villages – i.e. those settlements in between the bigger cities and the smaller hamlets. The functions traditionally performed by villages have been significantly altered, in such a way that they now have to rival bigger cities and often have to adopt some very questionable strategies to face the future. 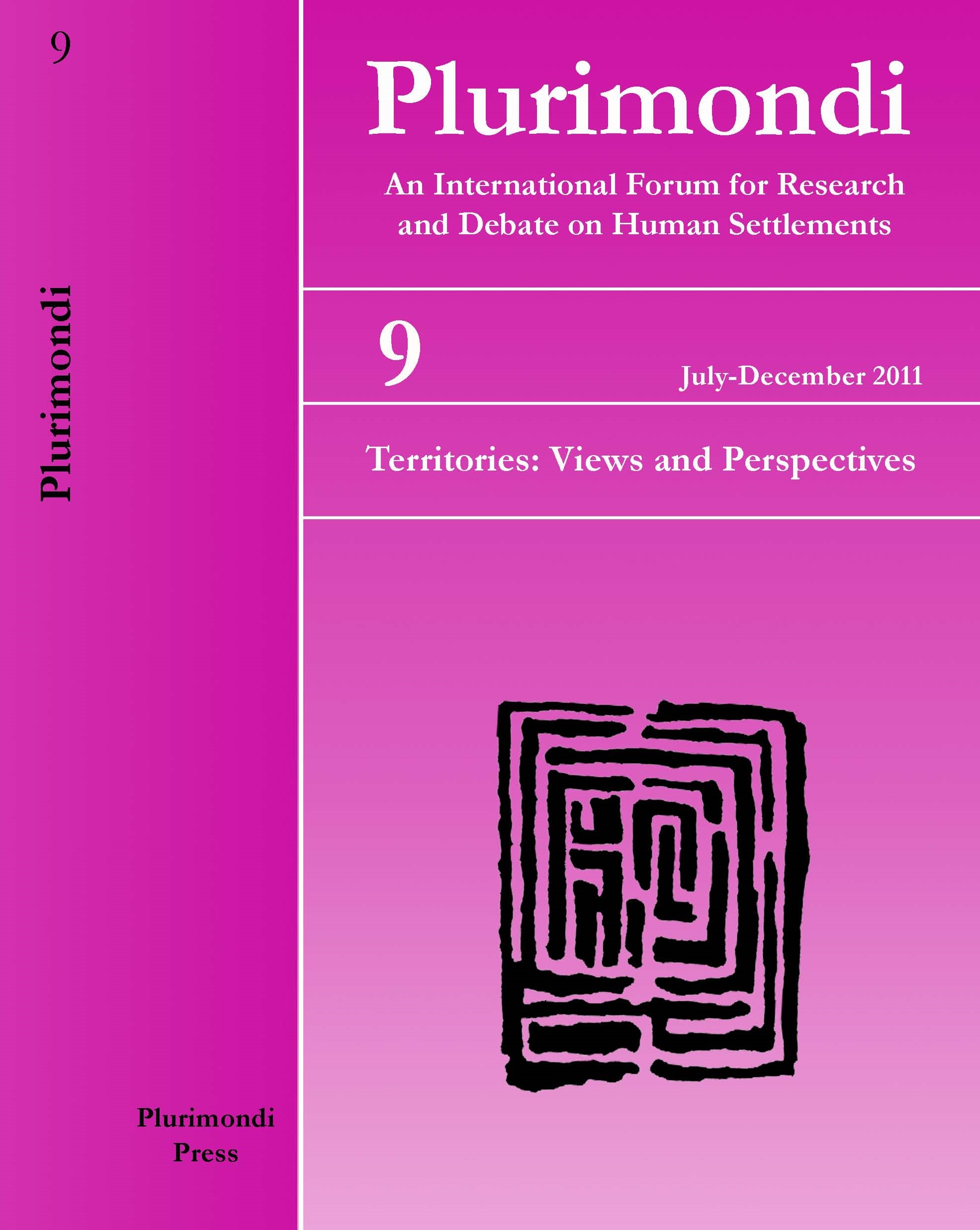