This paper explores how population estimates in three Tanzanian districts might vary with the utilization of fine-scale population estimates. Preliminary research suggests that the use of coarse aggregated values such as census data at the district level instead of spatially varying values may hinder effective decision analysis in situations that call for the use of a spatial population dataset. We show, for example, that the number of adults of reproductive age (15-49) is sensitive to the level of aggregation of the population datasets and as such, may result in a significantly varying results. Decision-makers may benefit from the application of multiple realizations of gridded population instead of using coarse values.  In so doing, one could potentially mitigate unforeseeable consequences of underestimating or overestimating population-related impact assessment outcomes in developing countries such as Tanzania. 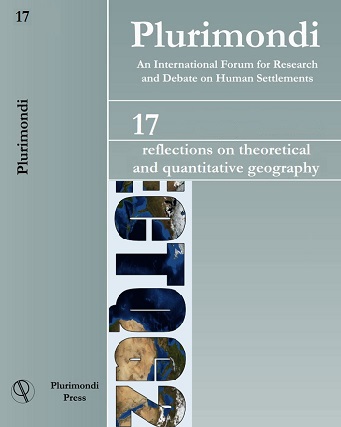