Today in the science of complex cities methods are often borrowed from natural sciences to study complex phenomena in cities, in many cases using computer aided methods.  However, the universality of such methods has been criticized, claiming that social systems (such as cities) are much more complicated than systems in physics or chemistry.  The capability of computer models to represent the reality (if indeed an objective reality exists) has likewise been questioned: Due to the inherent complex inter-linkages in urban systems, models as simplifications may provide only partial (irrelevant) knowledge, or be incapable of producing knowledge about anything else but themselves.

In the first part of the paper, epistemologically fundamental premises behind the correspondences between systems and representations are explored in light of the relevant literature, especially in the case of computer simulations.  First of all, complexity thinking provides new insights for a novel relational and dynamic epistemological standpoint combining aspects from relative, social scientific thinking and objective, natural-scientific orientation, enabling a dynamic knowledge formation process in which the computer aided methods play a crucial role. Furthermore, an applied scientific realism perspective is nested with the above dual complexity epistemology, shedding light on how a model constructed on the basis of the above knowledge formation can represent reality via a concept of  universal singularity, enabling 1) correspondence between theories through (and only through) overlapping trajectories in the space of possibilities (behavioral isomorphism), with significantly serious limitations to correspondence, and 2) how simulations can represent the mentioned subjective-objective reality (sufficiency of partial correspondence). 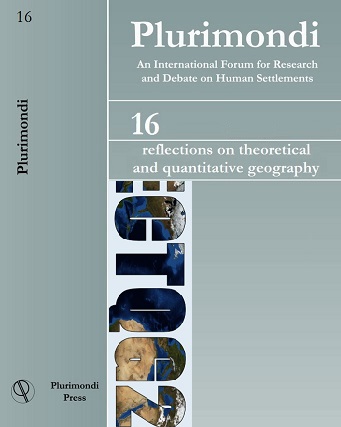